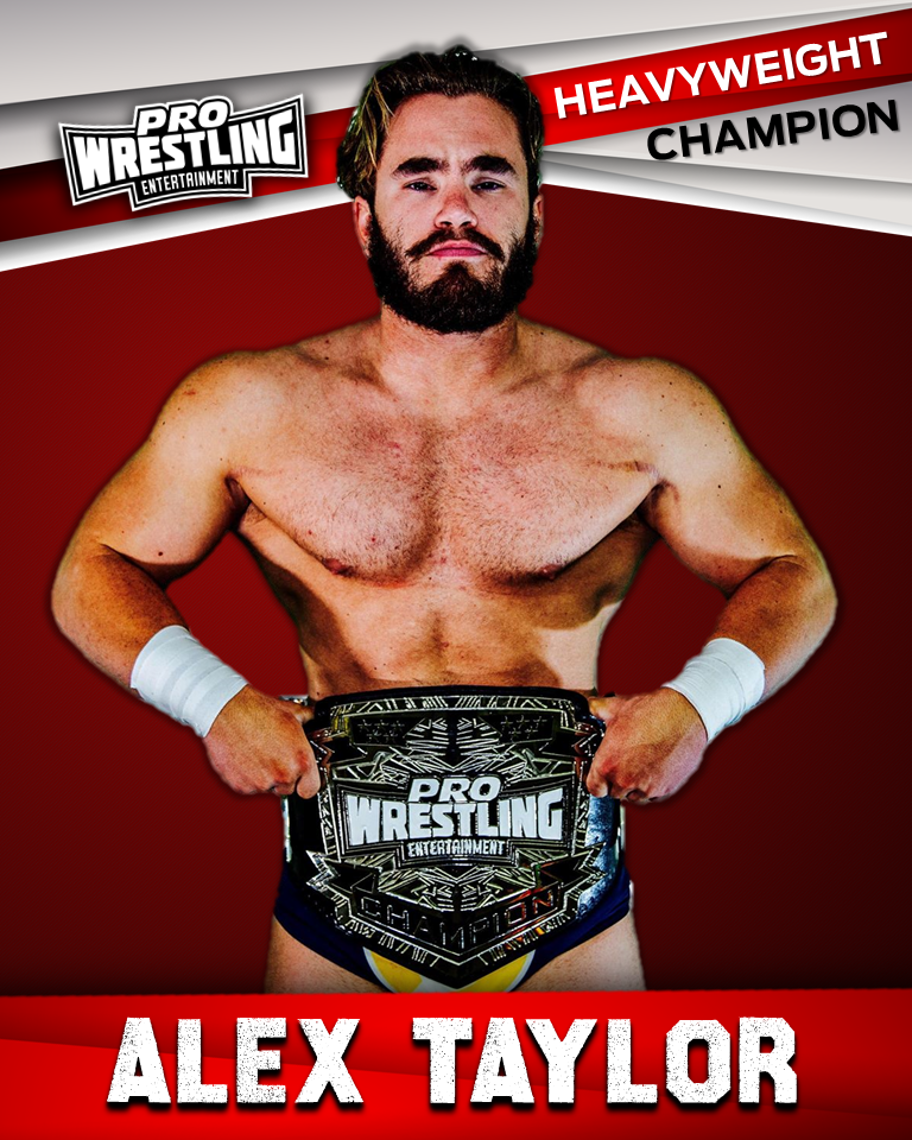 Alex Taylor is a professional wrestler trained at the Black and Brave Wrestling Academy by Seth Rollins and Marek Brave. Debuting in 2015, he quickly became one of Bert Prentice’s favorite wrestlers. He loves romantic comedies, talking about his feelings, and taking his pug Spooky on walks. His top 5 movies are as follows:
1. Varsity Blues
2. American Pie 2
3. He’s Just Not That Into You
4. Anything with Ryan Reynolds
5. Pearl Harbor